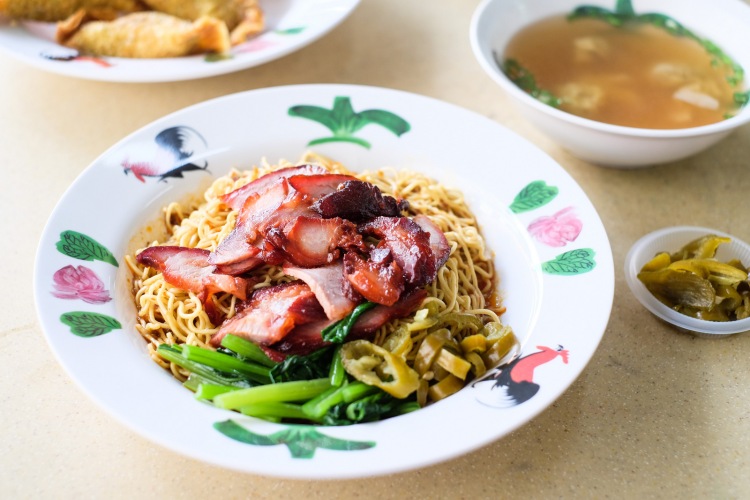 For those of you who have been a big fan of CCK 190 Wanton Mee, good news for you. Uncle Danny & Aunty Yvonne took one year break and they are now back in action – not at Choa Chu Kang anymore, but they have opened their brand new outlet in Circuit Road! 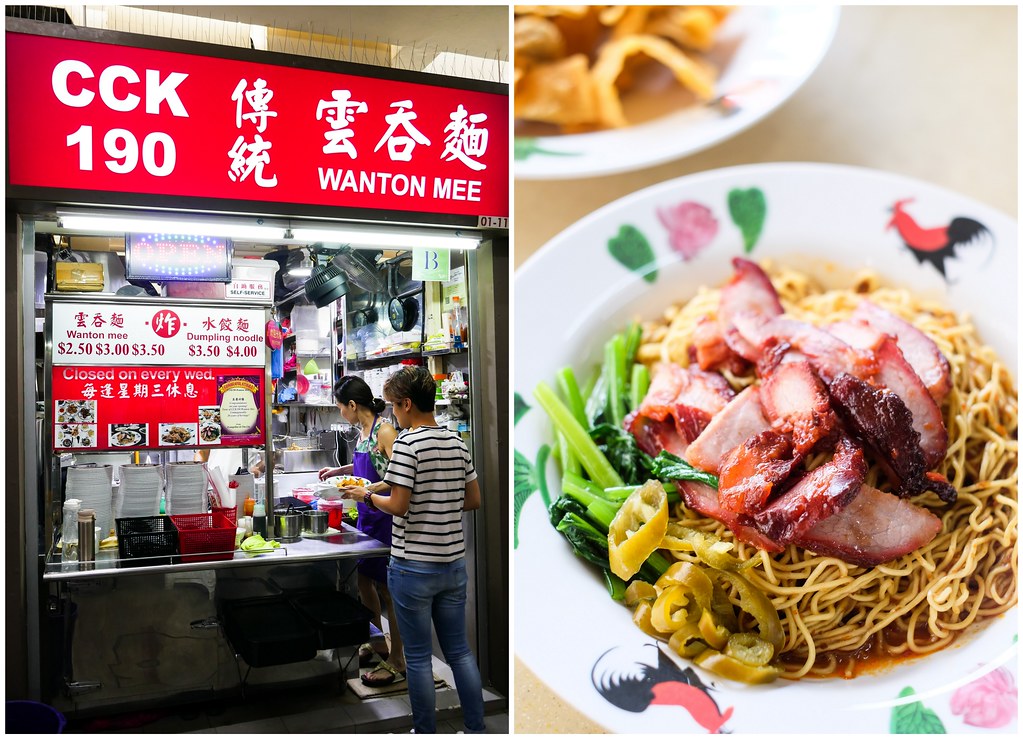 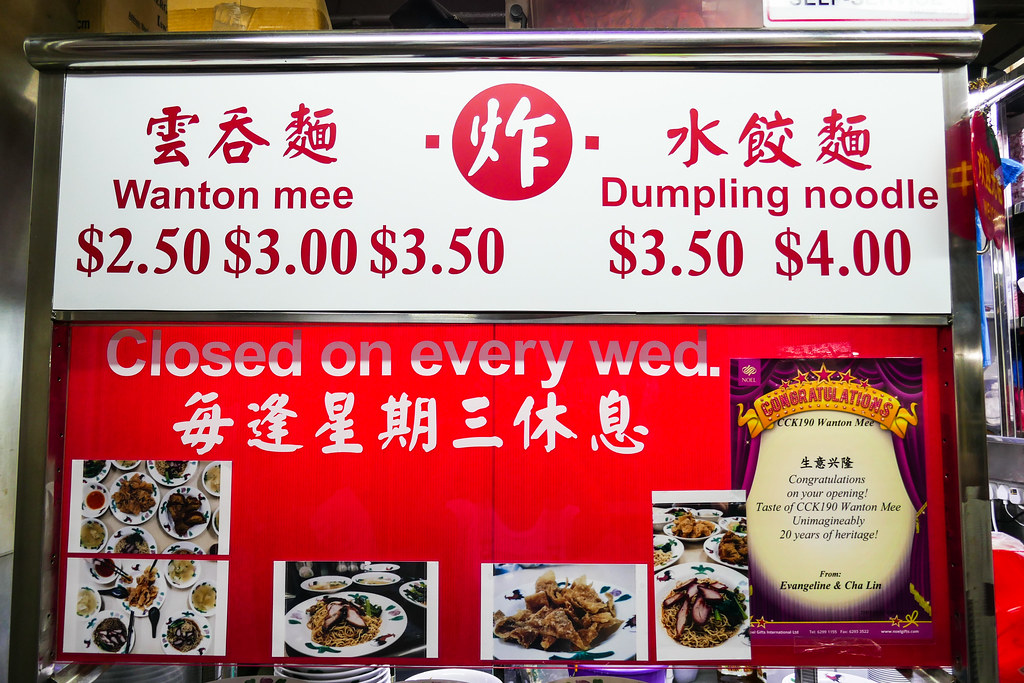 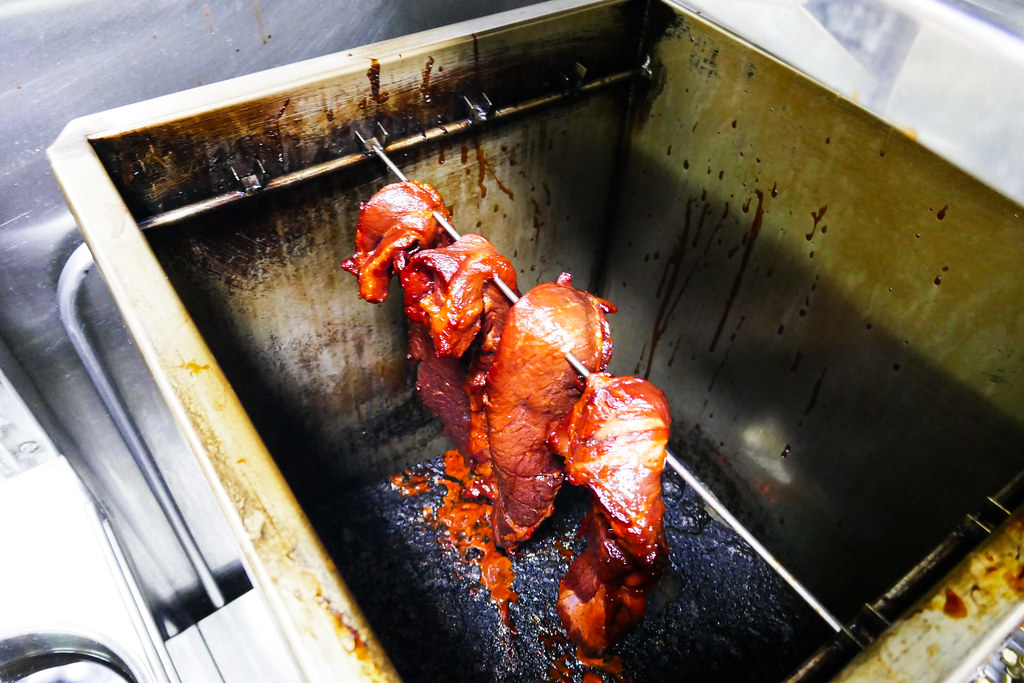 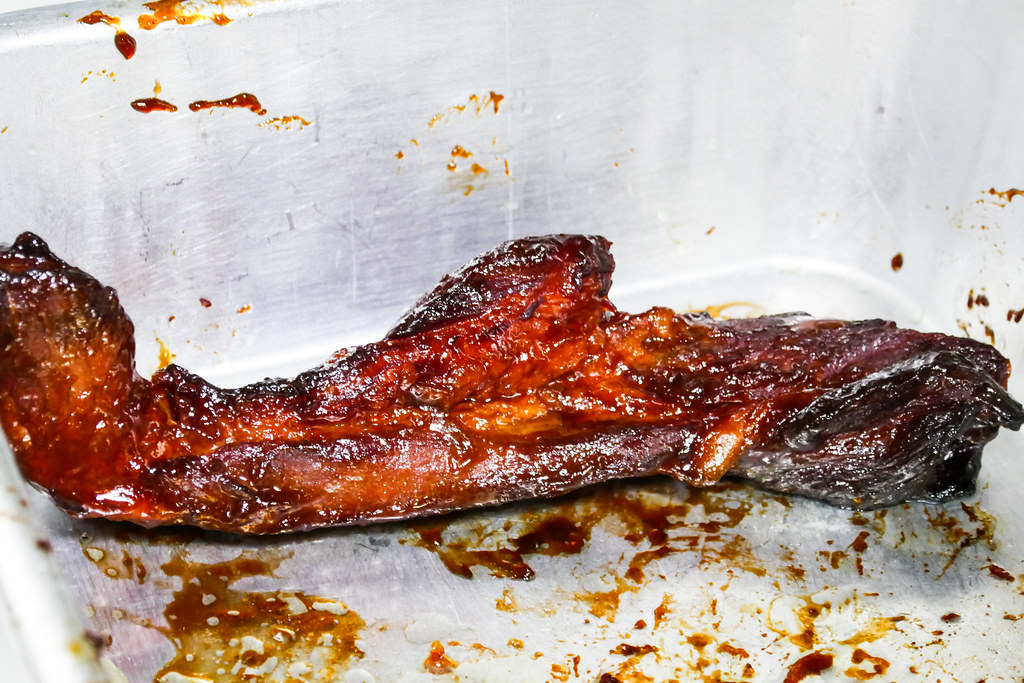 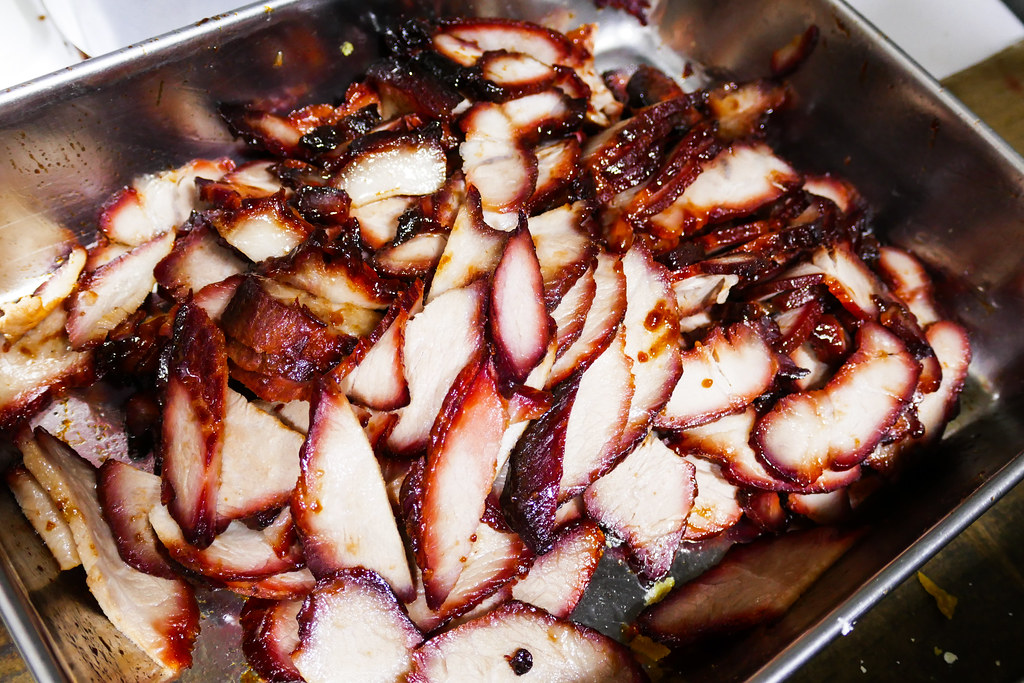 Aunty Yvonne learnt the ropes from her uncle about 20 years ago and opened a wanton mee shop with her husband Danny in Choa Chu Kang. Last year they took a break to enjoy life but eventually realised that they miss having their own stall, so they decided to make a comeback recently – not in Choa Chu Kang anymore, but in Circuit Road.

They left the house at 3am almost everyday to come to the stall to prepare ingredients. Yes, they roast the char siew in the shop, cook the soup and wrap their own dumplings. That is really hard work but Aunty Yvonne never complains. All she said was, “I am used to it.” Indeed, it was their passion and friendliness that attracted many diners. Even for regulars who has been eating their noodles in Choa Chu Kang, they don’t mind travelling all the way here to just have a plate of wanton mee. 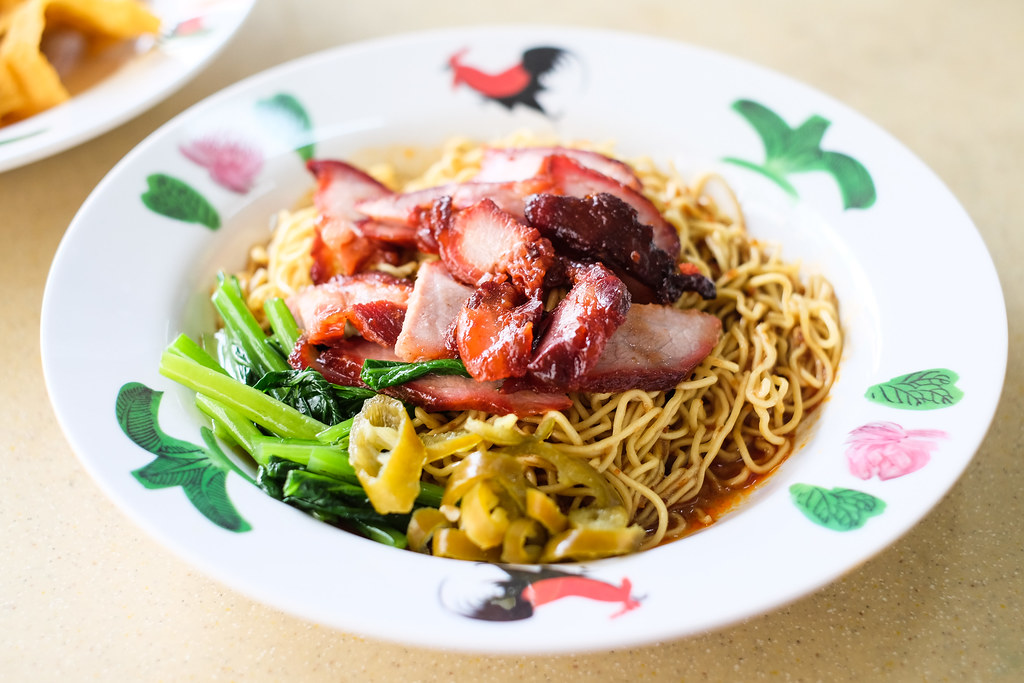 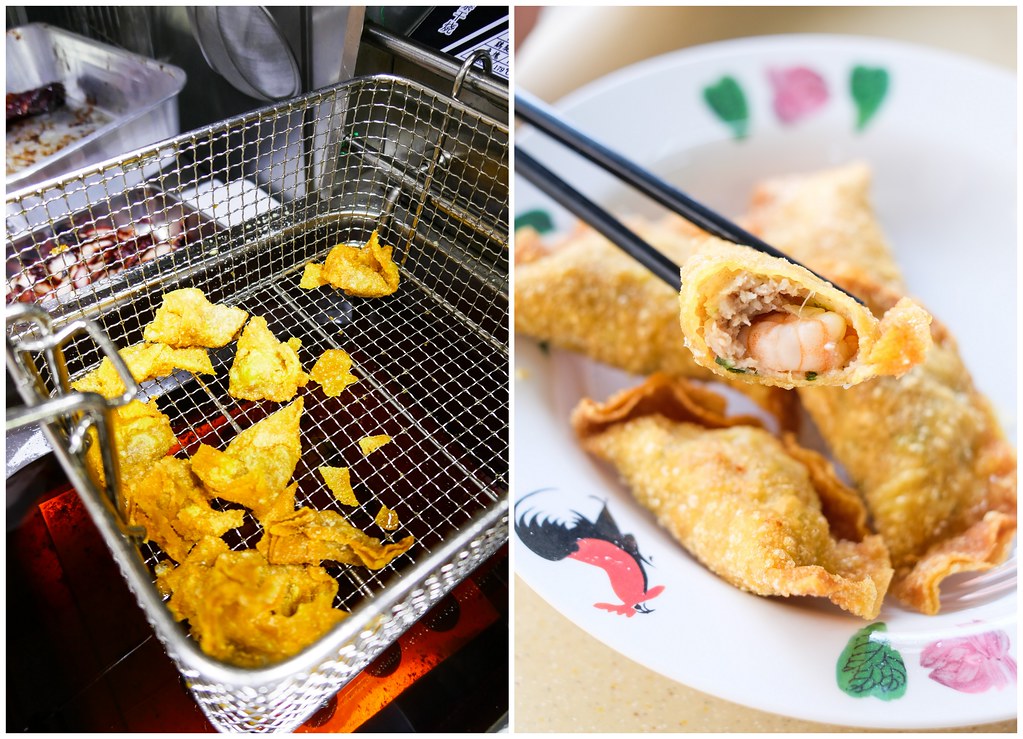 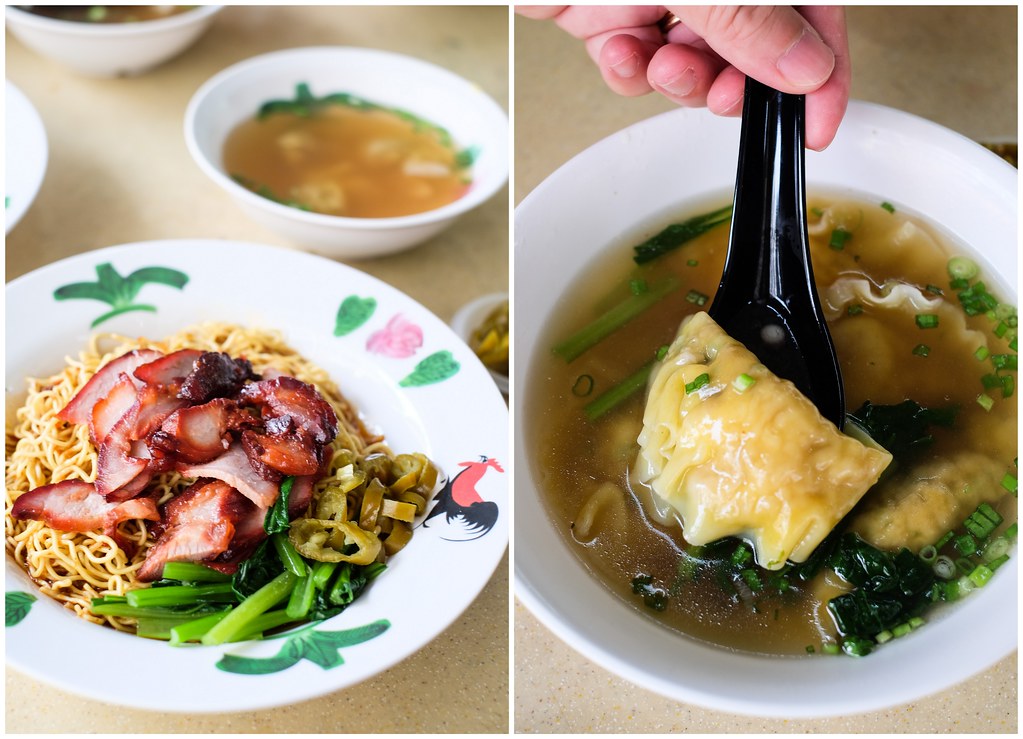 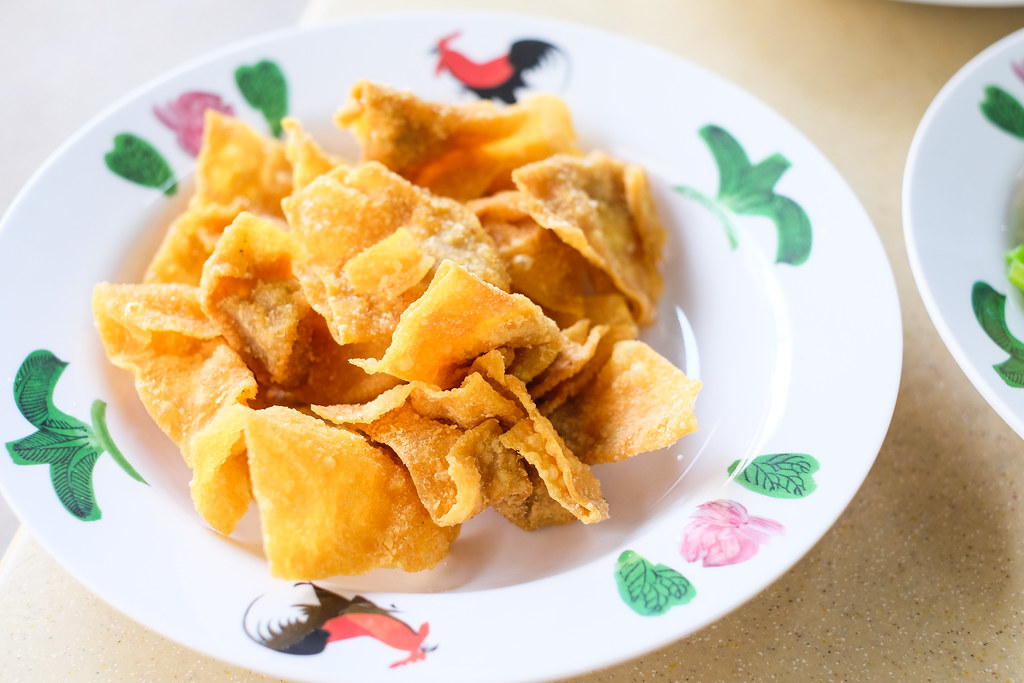 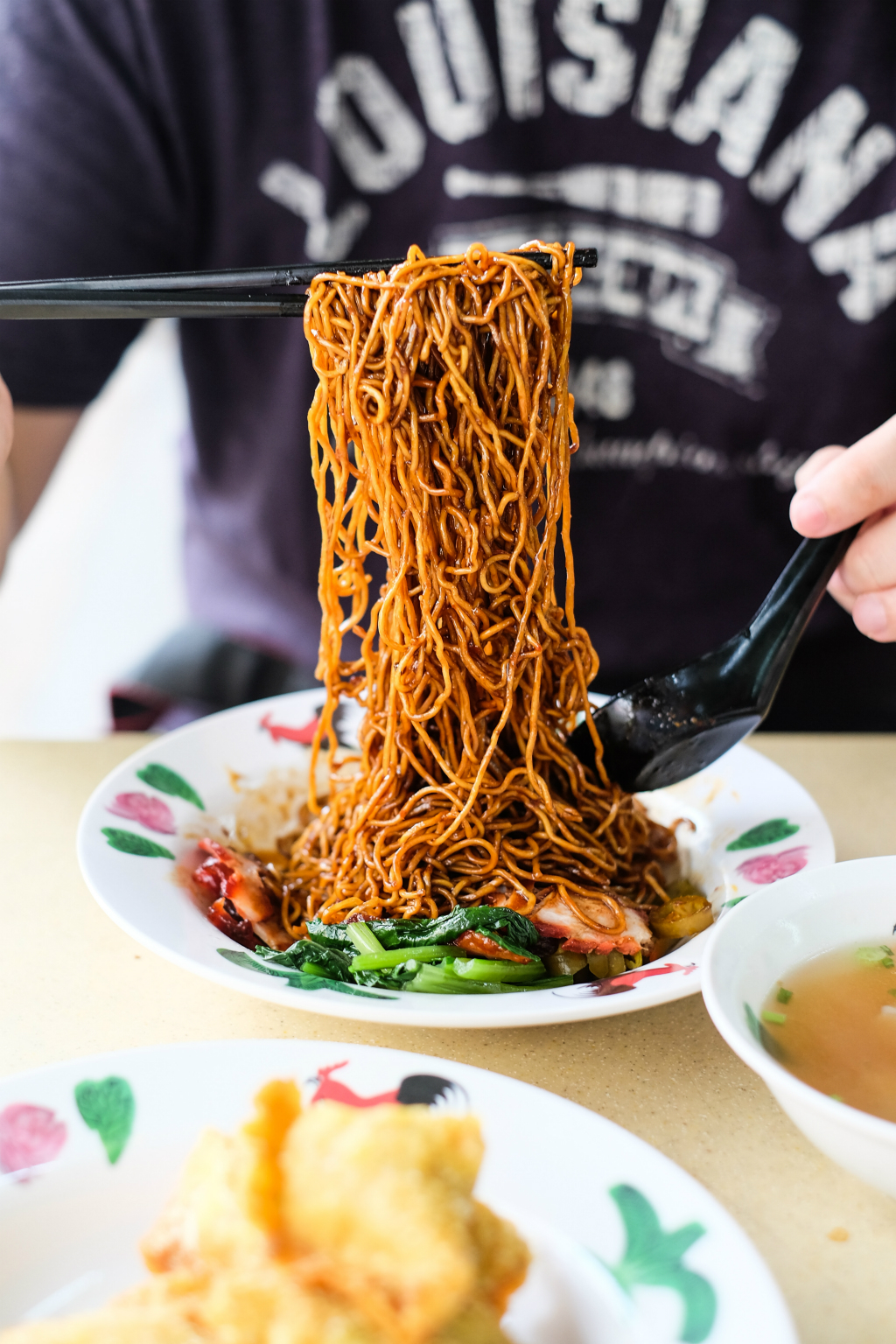 The char siew is reasonably moist with minimal colouring and is sliced thicker than other stalls. The fried dumpling was the killer. Made from pork paste and mini prawn, they were substantial and juicy. Eat with a mouthful of noodles and we were all putting a thumbs up. The wantons, however, had a bit too much thick wonton skin for my liking.

This is one Wanton Mee that is anything but simple. The springy egg noodles were what I liked most. Uncle Danny tosses amazing noodles that is cooked perfectly with no alkaline taste. ere, each strand is retains its springy texture and original taste even after standing for 10 minutes. Best of all, the noodles did not clump together. Aunty Yvonne shared, the tossing of the noodles play an important role in ensuring that there is no alkaline flavour in the noodles.

The one thing which stands out is the sauce. Their homemade chilli is cooked for 4 hours, hence they have the punch and the addition of black sauce gave it more character. It’s a healthier noodle version – with no sight of lard. But I think the black sauce kinda makes up for it.